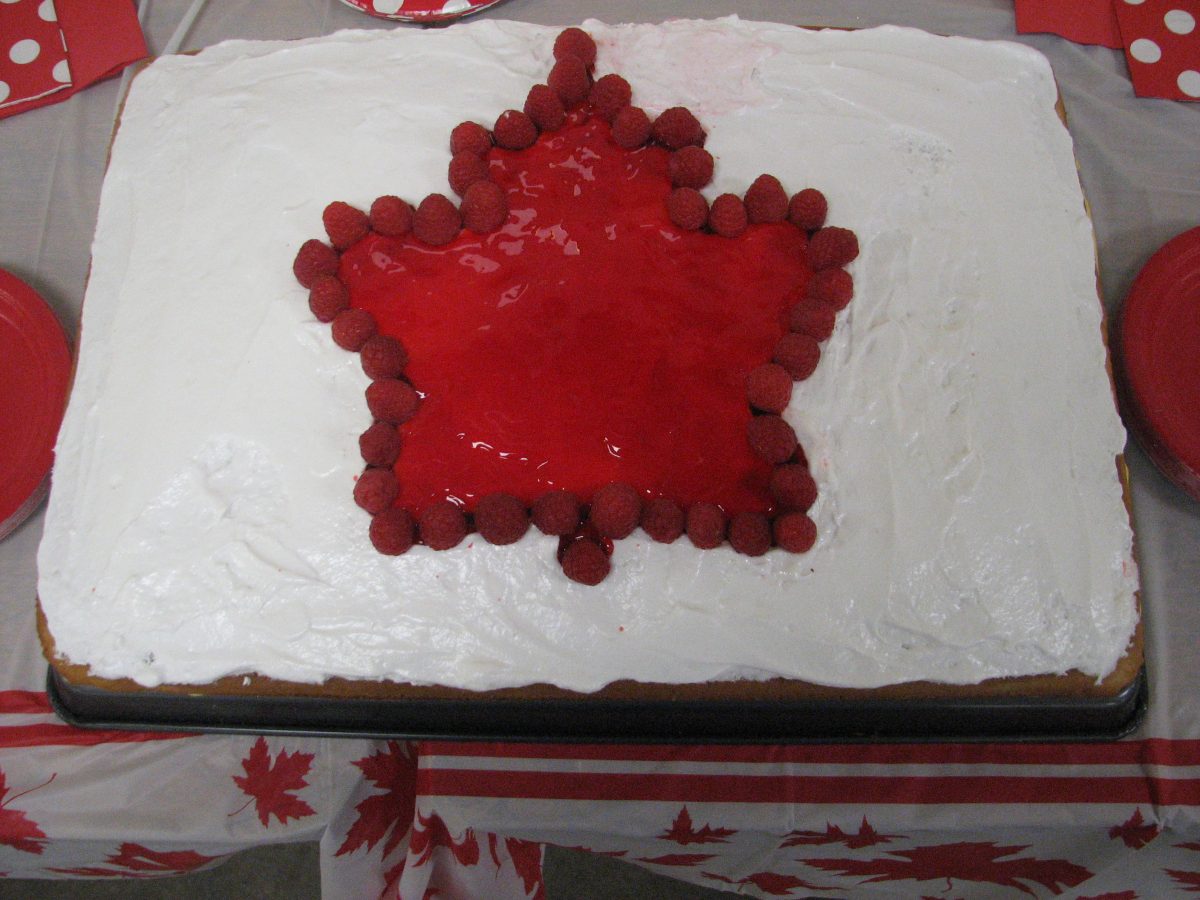 Five weeks, five categories, five questions per week.  All finished! All the questions and answers are listed below.

Answer: It is located on the Labrador Peninsula in the province of Newfoundland and Labrador. The subarctic Torngat Mountains are the Inuit homeland, and a treasure trove of the powerful stories, spirits and traditions of centuries of travelers.